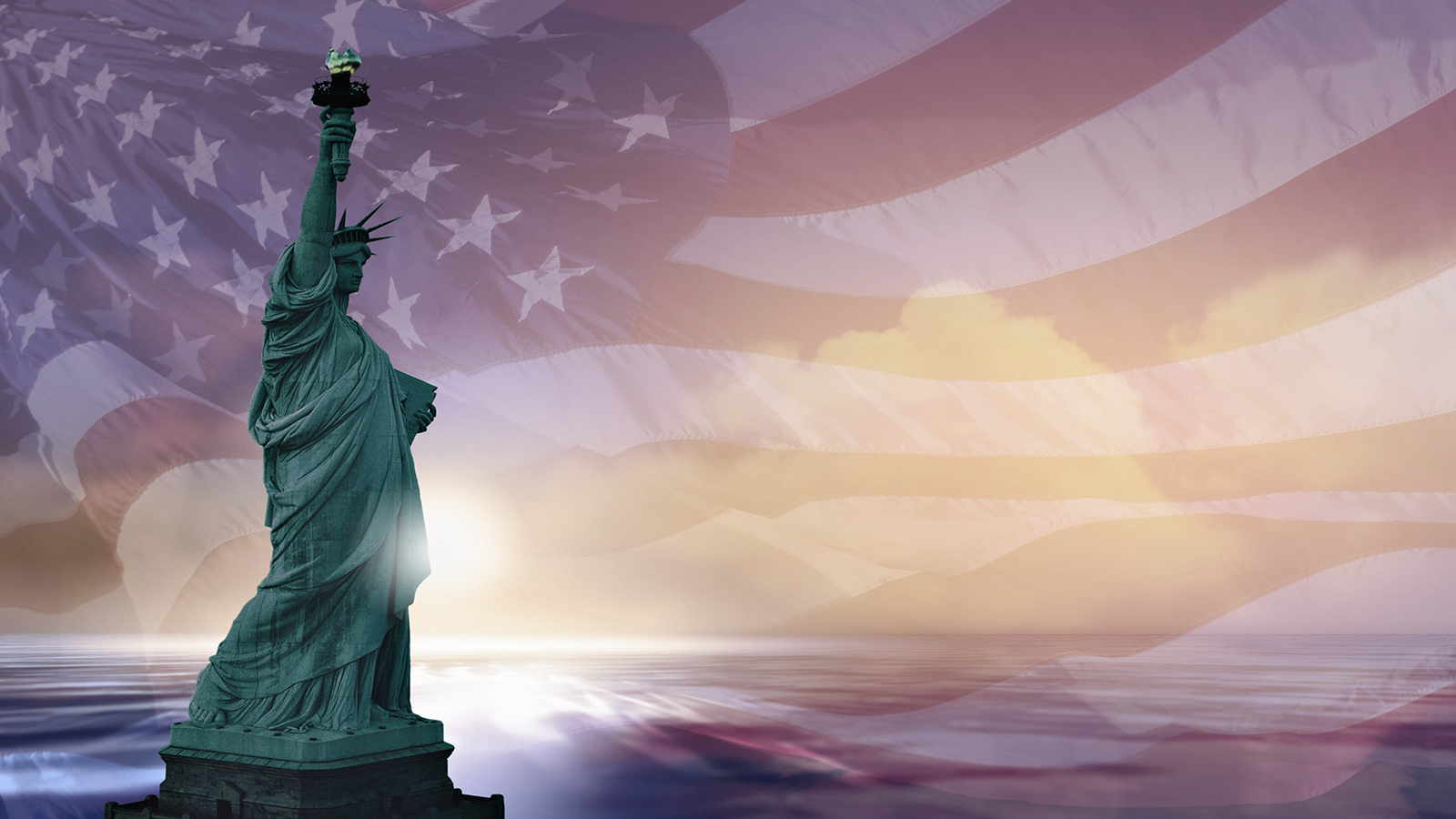 The Republican Party of Hillsborough County, Florida has a long and proud history. Our roots run deep, with a foundation built on the core principles of lower taxes, less government, and more freedom. For well over a decade, the Republican-led Board of County Commissioners and Legislative Delegation have focused on innovative ideas to make revolutionary gains in our education system, keep our communities safe, and protect our most vulnerable citizens.

History of the GOP

It began in a little schoolhouse in Ripon, Wisconsin, in 1854. A small group of dedicated abolitionists gathered to fight the expansion of slavery, and they gave birth to a Party dedicated to freedom and equal opportunity.

The name “Republican” was chosen, alluding to Thomas Jefferson’s Democratic-Republican Party and conveying a commitment to the inalienable rights of life, liberty, and the pursuit of happiness.

The Party was formally organized in July 1854 by thousands of anti-slavery activists at a convention in Jackson, Michigan. And it was no accident that two years later, in 1856, the first Republican National Convention took place in Philadelphia, where the Constitution was written.

I Believe… Good government is based upon the individual and that each person’s ability, dignity, freedom, and responsibility must be honored and recognized.

I Believe… The free enterprise and the encouragement of individual initiative and incentive have given this nation an economic system second to none.

I Believe… Sound money management should be our goal.

I Believe… In equal right, equal justice and equal opportunity for all, regardless of race, creed, age, sex or national origin.

I Believe… We must retain those principles of the past worth retaining, yet always be receptive to new ideas with an outlook broad enough to accommodate thoughtful change and varying points of view.

I Believe… That Americans value and should preserve their feeling of national strength and pride, and at the same time share with people everywhere a desire for peace and freedom and the extension of human rights throughout the world.

I Believe… The Republican Party is the best vehicle for translating these ideals into positive and successful principles of government.

We value Freedom and Opportunity for All.

We cherish the Constitution of the United States and the Bill of Rights, including the right to life, liberty, and equal justice for all.

We believe in free enterprise, fiscal and personal responsibility, a strong national defense, national sovereignty and the rule of law.

We believe in a small and responsive government close to the people, by, of and for the people.

Granted these inalienable rights by God, which cannot be taken away by man, we, the citizens of the United States residing in Hillsborough County, Florida, have the right to pursue happiness for ourselves, our children and our posterity.

To turn out the vote for Republicans in local, state and federal elections.

To promote and inform the electorate thru education.

General purposes of this organization as a “political party” are to achieve the following objectives and aims:

(a)   Election to office of qualified Republican persons;

(b)   Foster loyalty to the Republican Party;

(f)    Promote the election of all Republican candidates in the General Election;

(g)   In general to uphold the principles of freedom, equality and justice on which the Republican Party and the government of this nation is founded, as set forth in the Constitution of the United States and the State of Florida.